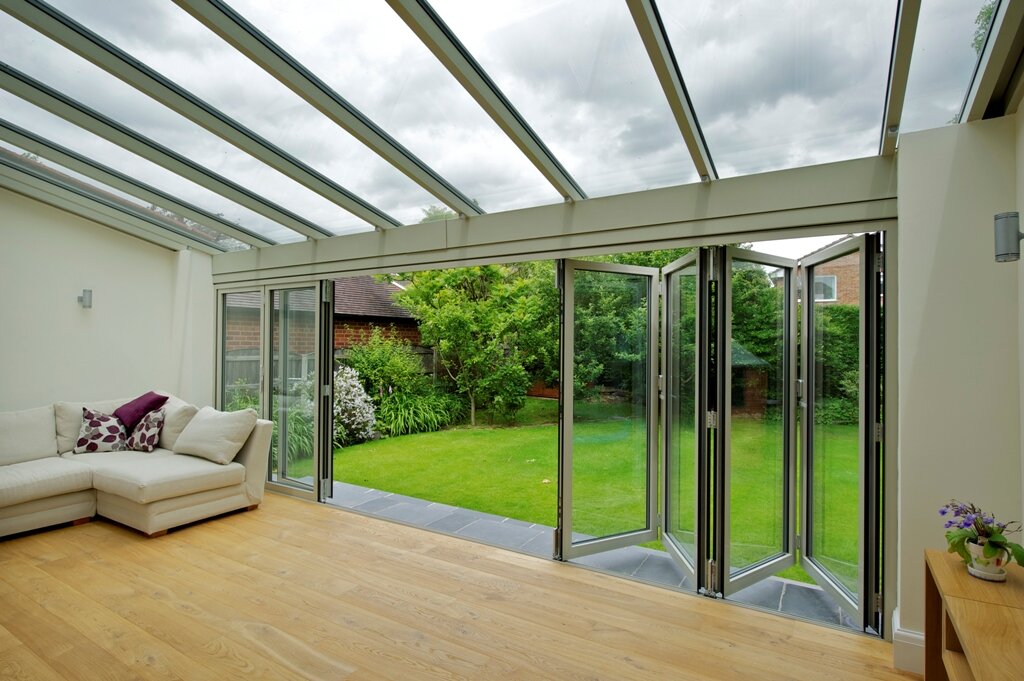 Is It Worth Replacing Your Conservatory Roof?

Do you own an older conservatory?

While this will remain an enjoyable space to relax and unwind, problems are likely to exist. For instance, common complaints include the conservatory being too cold during the winter months while too hot during the summer.

Rather than suffer from these issues, you want to find a solution. Instead of browsing for a modern conservatory, there’s a much easier and cost-effective solution available: replacing the roof. The roof can often be the source of various conservatory problems, so changing this aspect can make a world of difference.

Is it worth going through with a conservatory roof replacement?

The following advantages will demonstrate why the answer is a resounding ‘Yes’.

A dated roof can result in leaks

Deterioration is only natural for old conservatories. However, there’s a big reason why the roof will display more wear and tear: it bears the brunt of the elements. Rain, snow, that temperamental British sun – all of this has been beating down on your conservatory roof for years.

While any old roof can display damage, this is mainly the case for those made with polycarbonate. Sadly, this material was popular for many years due to its low price. However, it is liable to suffer from warping, which can cause leaks. 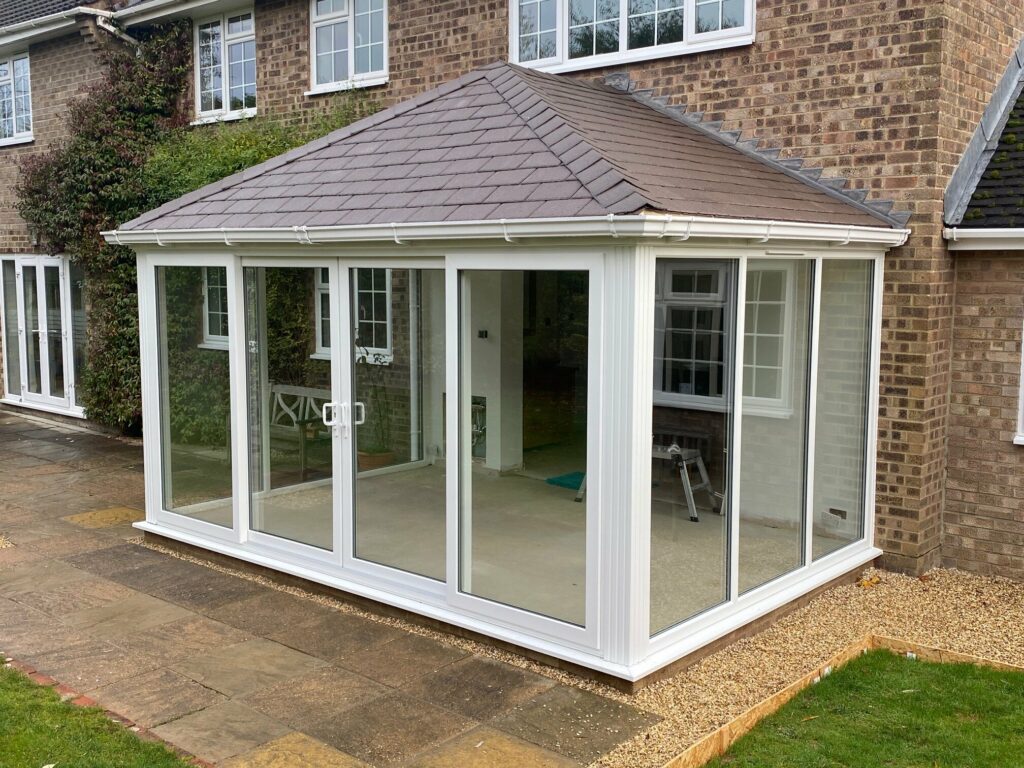 As mentioned previously, the main concern with an old conservatory is that it can either be too hot or cold depending on the time of year. While you may use a fan or heater to correct the unbalanced temperature, this is far from ideal.

Yet if you decide to replace your roof with a shiny new one, you gain instant advantages in terms of temperature control. Tiled roofs are growing in popularity, and these tiles can provide a big assist in keeping the conservatory cool in the summer and cheaper to warm in the winter.

As for glass roofs, new glass technology retains heat better while stopping heat from entering once a specific temperature is reached.

The result: you gain year-round usability with your conservatory.

When rain hits the roof of your old conservatory, it can produce a constant noise that is hard to ignore. This is especially the case if you have a polycarbonate roof, where the sound resonates through your house. It doesn’t just cause audible noise when in the conservatory, but also when you’re occupying any neighbouring rooms.

The switch to a glass roof can effectively eliminate this issue.

The new technology present in glass roofs is designed to be further soundproof against rain. It’s even better if you use a tiled conservatory roof. 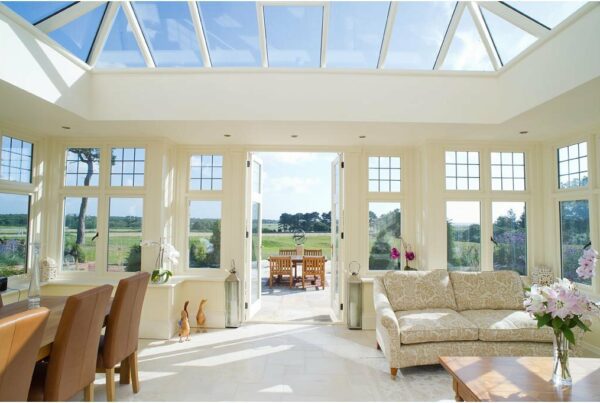 The Best Conservatory Roof for the Summer 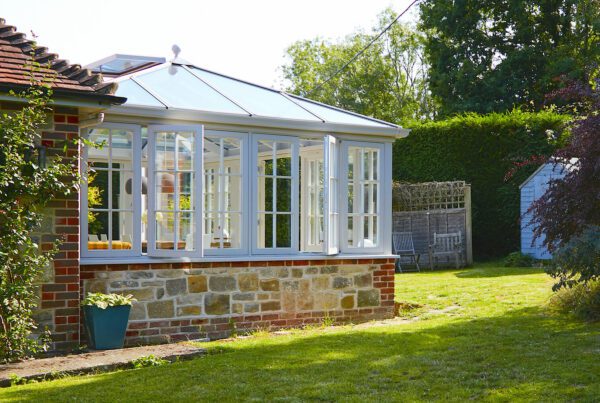